Our online booking engine is closed at the moment, however we are always reachable for any assistance regarding your booking or cancellation upto May 03, 2020. Read more... 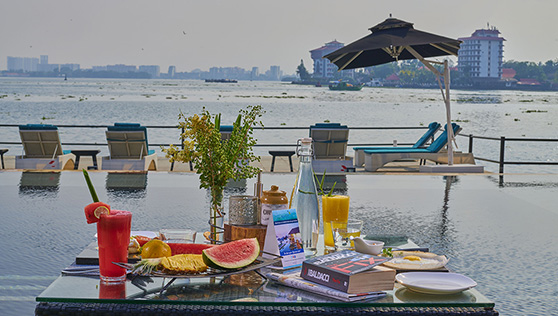 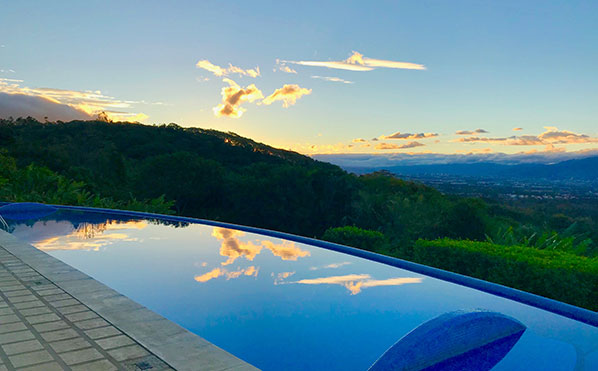 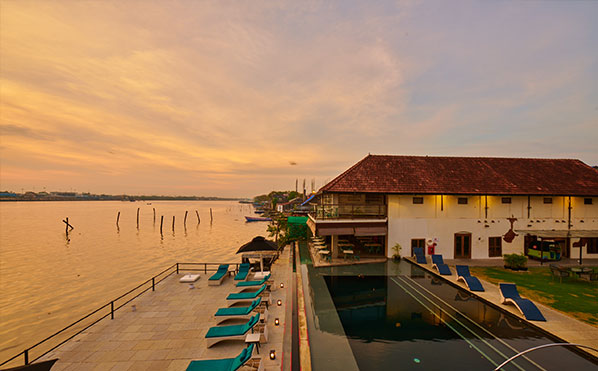 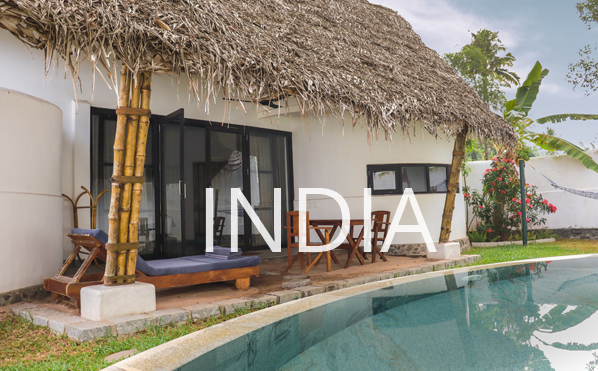 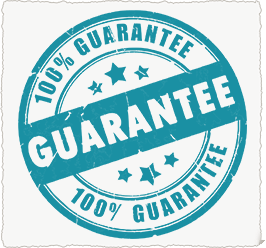